Identify the most influential key opinion leaders (KOLs) across therapy areas by looking into social, research, professional, practice and referral attributes of a physician

Identifying the right KOLs and reaching out to them can be crucial for your brand’s success. KoLs can help in influencing the physicians and facilities in their network. Pharma companies typically engage them during the later stages of clinical trials and during drug commercialization. Compile’s array of unified and linked data sources provide visibility into various attributes for physicians and can be leveraged to identify the most influential key opinion leaders (KOLs) and assess their network.

Compile uses a unique approach for KOL identification which is a combination of looking at the basic physician attributes like the claims volume, referral activity, payments received, publications, clinical trial and twitter activity along with complex network graph elements. Network graph elements take into account the noise and actual quality of the link and add to the robustness of the approach.

Compile’s KOL dashboard gives the user to weigh the different basic and network elements to come up with a final score for ranking the physicians according to their use case.

Deep dive into a physician level view to understand the influence network and various other attributes including the treatment activity, affiliations, publications, etc. 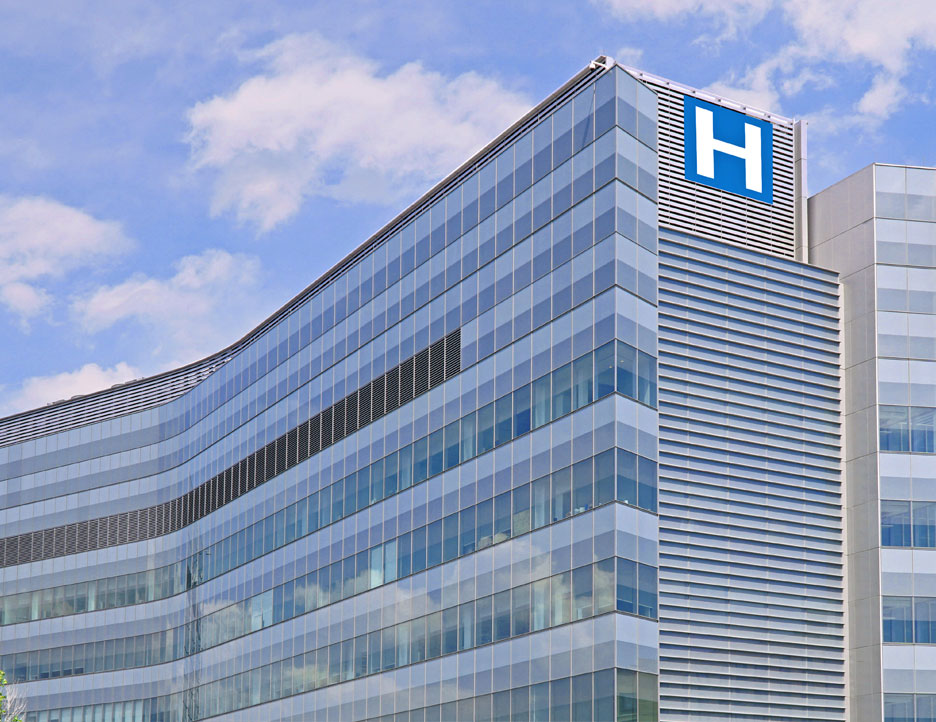