Company
On culture
Crowdsource design, not decision
A snob and proud of it
The idea is the easy part
Lessons learned from stocking the company fridge
Design
Engineering
Insights
Marketing
Product
Sales 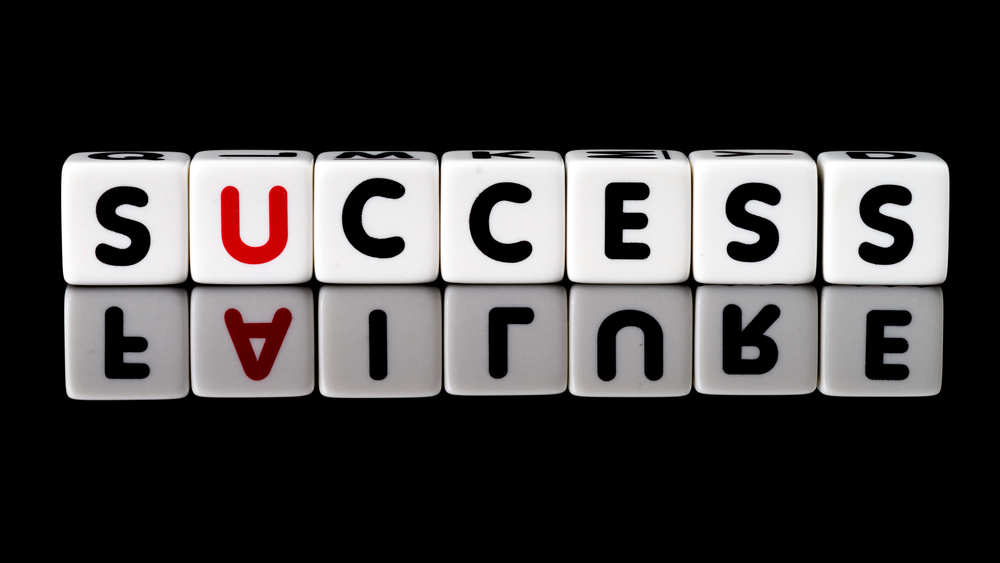 I was hanging out with my 4 year old son the other day (4 and 1/2 he’ll adamantly protest). I was teaching him to ride a bike. He wasn’t  too keen on putting in the effort on this particular day; collecting rocks and magnolia leaves was far more appealing.

On some level, I was sympathetic. This bike thing wasn’t fun yet, it was frustrating for both of us. Of course we all know how this story ends. It took longer than either of us had expected, but after countless bonks, a few scrapes and a bit of tears, he is now a fairly savvy rider on the mean streets of Menlo Park.

Those of you with 4 year olds of your own know that imparting wisdom can be akin to requesting that a tree pay attention to a rock and hoping that it occurs: unlikely it will work and no immediate way to know if it did. I was struck though, with the uncontrollable urge in that process to explain to my son that nothing worth having ever comes easy. That we all suck at everything until we don’t. No pain no gain. Reflecting on this a bit further, in a very real sense:

So am I a failure? Is my company a disaster? Do I exist in a perpetual state of regret and disappointment? Hell no! These failures, these setbacks, these humbling defeats each made me smarter, they made me stronger and yet more flexible and more capable. The same can be said for Compile and my son’s bike exploits. 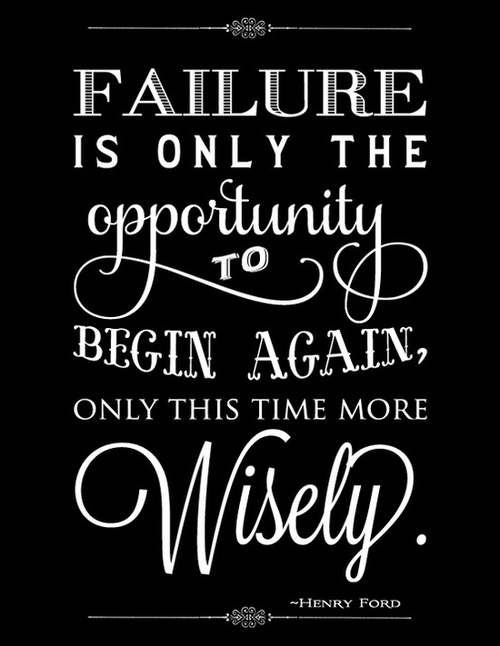 I grew up in mid Michigan in the 70s and 80s in Lansing, a Buick-Oldsmobile-Cadillac town. Employment was a lifelong term at GM in those days and people appeared only to leave GM for one of two reasons: they retired or they were fired. So the notion of job-hopping or working for a company that went belly-up was deeply unsettling and something to be avoided.

When I moved to the Bay Area in 1997, I experienced culture shock. Trying and failing was an attractive attribute compared with playing it safe. A failed startup on your resume? That’s a badge of honor. Your job is a dead end? Then leave right away. Embracing and celebrating failure undoubtedly plays a significant role in what makes Silicon Valley so great.

At Compile we have failed over and over again but the company is not a failure, in fact we are a thriving business. How? Because we are habitual experimenters. We try new things constantly. Some things work very well and become part of our product and service offering. Many things don’t and end up in the scrap heap. As long as we don’t ever stop listening, as long as we constantly examine the market and internal feedback, we are failing upward, failing forward.

Never mind, I’m not touching this one other than to say I’m likely a better husband and certainly married the best wife for me based in part on what I learned in previous chapters. Whether you’re in sales, marketing, management or whatever, you should always be running experiments that take you to the edge of your capabilities. When I was learning to ski, people would often say, if you’re not falling down, then you’re not pushing yourself enough and you will never be a good skier. Same rules apply here. Honing your craft isn’t about magically becoming an expert and then operating on auto-pilot. It’s a constant evolution and a hard push against the permeable boundary of your comfort zone.

What is the data on your product uptake telling you? Is there a pattern forming in the failing elements?

When you fail at a customer at the early stages of your process: why? What about when you fail as late as after a sale or upon renewal? why?

Why was your first webinar such a train wreck while your 3rd was a home run?

Why did certain new sales hires perform so spectacularly while others were duds?

Because I truly believe what I’ve said here, I sincerely hope you fail in many aspects of your life. I hope your company fails in many aspects of its pursuits. If these imperfect outcomes allow you to learn, if you embrace them rather than wallow in them in defeat, you have a shot at accomplishing great things. A note for the trolls: I don’t consider myself some great success that has a right to pontificate of the righteous path to salvation - just a guy who is better off in life having tripped and fallen many times, dusted myself off, learned something in the process, and continued down the path.

Rather than see demands for digital privacy and transparency as a challenge, can technology companies see it as an opportunity to establish a genuine connection with their users?