The idea is the easy part 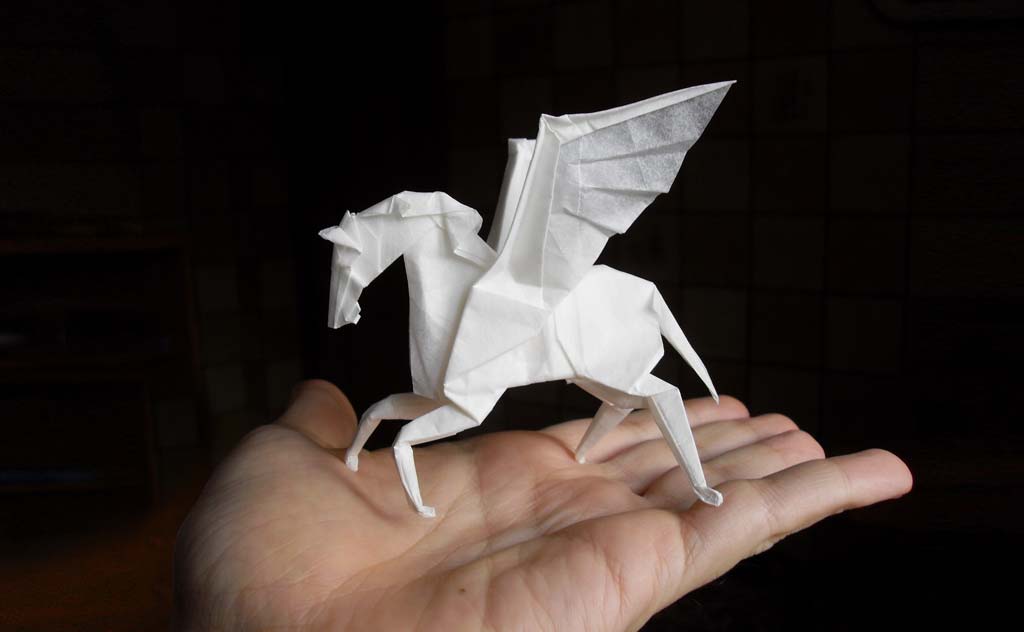 A few years back, when I was still a VC at Greylock Partners, I was seeing new company and product ideas every day. I love clever ideas and it is exciting when someone finds a new way to connect the same old dots and create outsize value. We were backing entrepreneurs first and foremost, but I was often enamored by the ideas.

Around the time, I would often brainstorm concepts with my (now) co-founder Arvin, and sometimes get particularly excited about a concept. Arvin was fond of saying, “the idea is the easy part”. I always thought this was partly just his humble way of downplaying the great ideas that he generated.

Fast forward to today after a few years of methodically building Compile from the foundation of a “good” idea, I now realize his simple statement contains the wisdom that I failed to grasp until I pursued an idea as an entrepreneur.

I suppose this notion is embedded in Edison’s musing on genius being almost entirely perspiration not inspiration, which I have heard countless times over the years. However it seems to me that understanding something intellectually has a much more bland and fleeting taste than the robust, complex, and lingering flavor of understanding something experientially. Now that I think of it, that last sentence is an inadvertent corollary to the topic of this post.

Great ideas are the wrought iron of startups that must be pounded endlessly with the hammer of execution against the unforgiving anvil of market feedback. Only the relentless interplay of these 3 ingredients has the chance to result in something great.

There are of course many stories of epic pivots at now famous household name companies.

Getting it right, the second time

The subtleties, the nuances, the little things that sometimes make a huge difference in a product or a strategy are often only obvious after having built the wrong product or taken a wrong turn first.

At Compile, we admittedly have a long way to go, but we too pursued an idea initially that in execution has changed rather dramatically.

Among other things, we thought we were building a research tool for several key audiences in the typical enterprise including product managers. The tool was simple, dare I say elegant, and (we were told by its power users) quite functional. And we did have power users! People that were using it many times per day and were feeding our heads with comments like “this is a strategic tool for me” and “I’m just worried that my competitors will also have this, it’s an advantage for me to keep its existence quiet”.

The problem was that not all users were power users and many simply never engaged long enough to experience what we were delivering. Even more damning, the power users were not willing to pay much for the benefits they verbally praised.

The idea was the easy part.

We had to kill the product and start over. There was nothing easy about that. It forced us to look long and hard about where our technology would have better and broader applicability, better stickiness, and much higher value. We moved closer to our customer’s revenue transactions, where the stakes are higher and where we were uniquely positioned to solve a nagging and ubiquitous problem: delivering consistently high quality sales leads for marketers and sellers at B2B companies.

Our name was the same (Compile) but our customer had changed, our product had changed and our business model had changed.

If you are ever forced to choose between a mediocre idea executed flawlessly or a great idea executed marginally, always bet on execution. Come to think of it, amazing execution can actually morph a middling idea into something far more valuable and I suppose somewhat paradoxically, into a better idea in the end.

Forget the catered lunches, themed office spaces and exotic retreats. Start-ups with the highest valuation are stingy employers when it comes to retirement benefits. Our analysis of 74 unicorn start-ups.