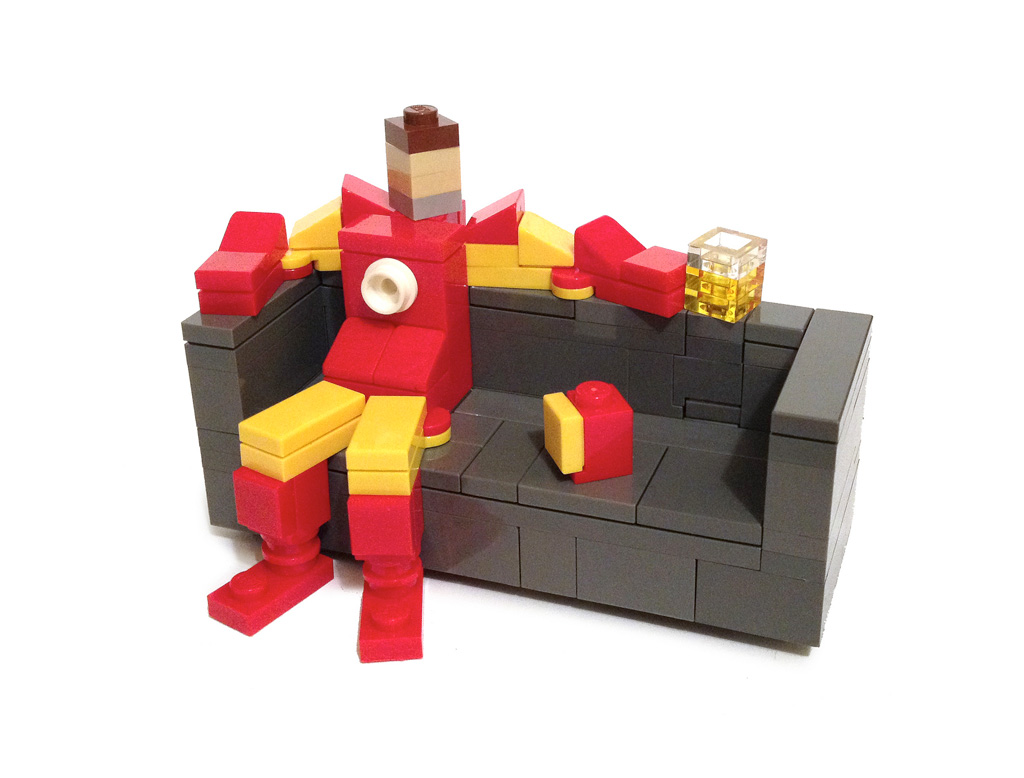 When I was growing up, my dad would often say, “Inventors are lazy”. The genius of inventors tends to dazzle, but it could also be that they were tired of doing things repetitively and were looking for simple ways to speed-up menial tasks. According to my father, Charles Babbage was ‘the laziest of the lot’ because he invented the mechanical computer since he wanted a machine to solve his math problems.

When we started building Compile, we wanted to spend time building business modules, not waste development cycles on the nuances of the technology pieces. So we wanted a framework for the web systems that just worked from the word go. Django fit right into the case. And, as our resident panda writes, this allowed us to write easily readable programs.

But over time we realised that we were doing a lot of very similar things on various modules in the system, e.g.: search, filters. This made us think on how we could minimize the time spent on writing code for each product and module. We set out to fix this issue. Django’s own code gave us indicators on what to do.

Applying the philosophy of DRY, we decided not to have any repeating code in our system. We also moved a lot of our code from the functional code to OOP + configuration based system.

Within 3 months, our code was re-factored into a better system as a side project, for Anirudh and me. We also built a more structured system from the database to the code level, with just one core philosophy - ‘Write as little code as possible.’

Our systems have been running for over a year now on the “new” code base. Over the last year we have built a lot of products on top of our base system. Interestingly, one of the product’s web components was built, or rather configured, from the prototype to the build and the deploy phase in three hours flat!

If I were to distill what we learnt in this process, this is what it would be:

I’d like to think that we are a lazy bunch, here at Compile. We are also obsessive about building the best product possible. Happily, the two can co-exist, leaving us enough time to worry about more pressing problems, like what to stock in the company fridge.