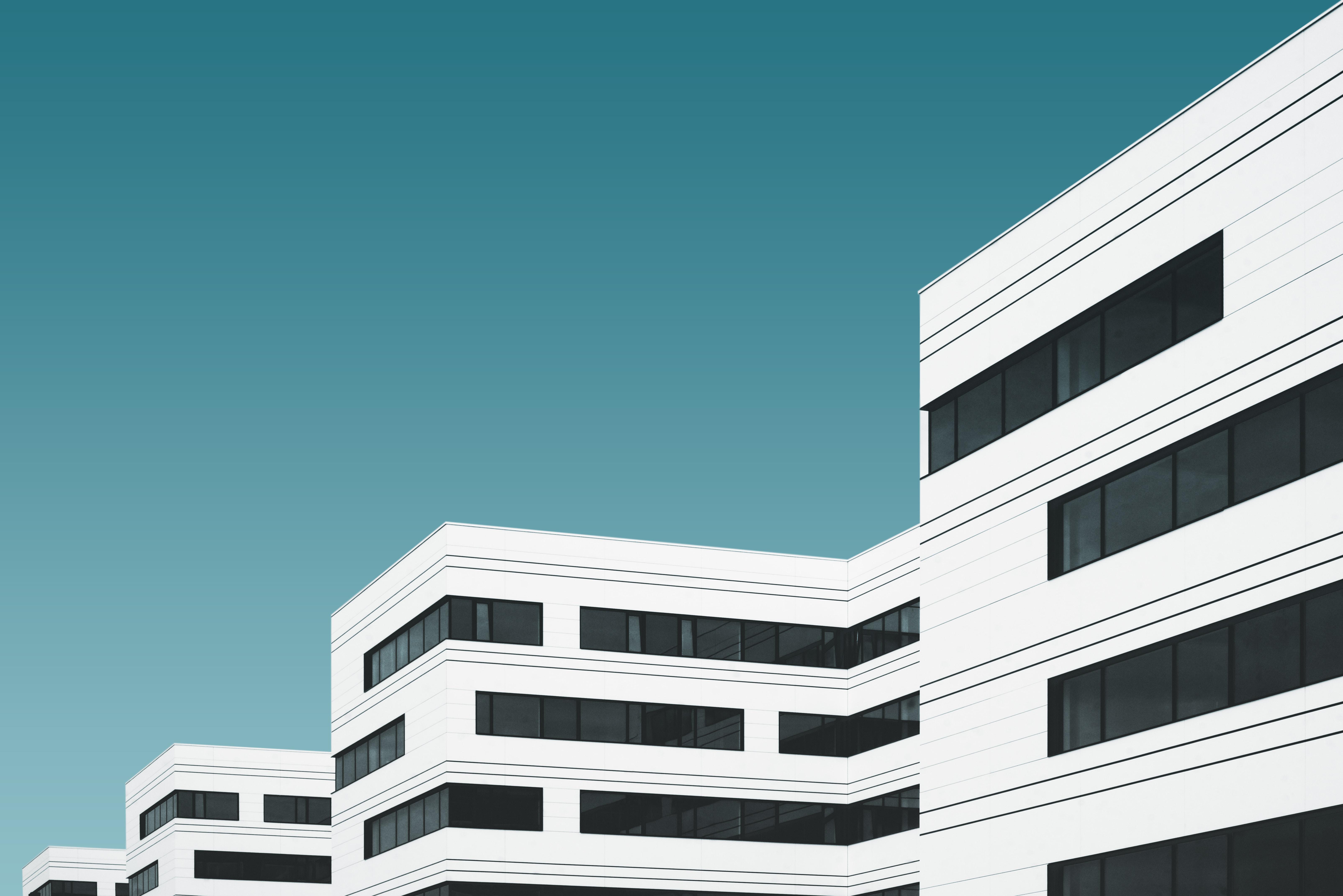 Over the past ten years, as value-based outcomes and financial pressures have forced hospitals and other providers to consolidate, integrated delivery networks (IDNs) have increased in influence. IDNs now exert significant control over the prescribing behavior of their physicians. A recent study found that almost 50% of prescribing volume now flows through IDNs.

With a high proportion of “no-see” physicians and the shift towards decision-making at the institutional level rather than individual physician level, pharma companies are evolving their sales strategies. Long focused around field reps, pharma sales organizations are now adding IDN or account-based sales teams.

Consequently, to reach and influence these organized groups, sales teams must understand the structure and levers of influence within these complex organizations. Traditional segmentations of IDNs rely heavily on simple metrics like the number of hospitals controlled by an IDN or the annual patient population.

This blog post takes a deeper look at the IDN landscape in the U.S., using data and insights that were previously not available. By better understanding the nuances of each account, commercial teams can design more effective market entry strategies.

There is no single definition of an IDN. For this analysis, an Integrated delivery network (IDN), also referred to as a health system, is an organization that owns or manages two or more hospitals along with other allied healthcare providers. Using this definition, there are 576 IDNs in the United States.

Regional or small health systems constitute the majority of IDNs

Count of IDNs by number of hospitals controlled

Distributions of IDNs by number of hospitals

But the largest IDNs control a majority of the hospitals

We can flip the distribution on its head to get a better handle on the scale involved. IDN size follows a rough Pareto principle - more than half of the hospitals are owned by just 9% of the IDNs. We are in an age of consolidation and centralization. Every second hospital is owned by a giant IDN, and these IDNs exert immense control over the facilities they own.

Moving beyond basic sizing, it’s instructive to understand the IDN-physician interaction. A physician’s prescribing behavior is driven in large part by the degree of affiliation to an IDN. A study of physicians in academic medical centers (AMCs) found that doctors prescribed fewer promoted drugs and more non-promoted drugs in the same drug classes following policy changes to restrict marketing activities at those institutions.

An IDN’s control over its physicians vary

Our data also shows us that IDN control varies significantly by therapeutic area. An account that drives prescriptions in one indication may not have the same influence in another. Hence it is important for brands to analyze IDN level of control based on their particular therapeutic area.

A useful way to look at IDN structures is through their ownership types. When viewed through this lens, IDNs present themselves as complex networks. Each IDN owns entities which in turn owns multiple facilities and so on.

Each bubble in the chart below is an IDN with the size of the bubble indicating the number of hospitals under the IDN. The x-axis indicates the number of sub-IDNs, which is a proxy for organization complexity.

Federally-owned IDNs tend to be very similar, with most of these IDNs being large and owning a small number of sub-IDNs. These organizations are powerful and extremely centralized. State-owned IDNs and IDNs owned by local authorities follow similar patterns, with their sizes being correspondingly smaller.

IDNs operating as educational institutions, usually AMCs, start setting a trend for diversity of structure; this trend being picked up by private listed IDNs and taken to its extreme by not-for-profit IDNs. Almost 50% of IDNs are not-for-profit institutions. These IDNs exhibit a large variation in the number of sub-IDNs owned as well as their size.

To highlight the diversity of the nature of IDNs, we can dive deeper into two IDNs - Sutter Health and Mayo Clinic. These two health systems have very different structures. Starting from the right of the chart, the images below visually represent the corporate path by which each hospital “rolls-up” to the parent IDN.

Sutter Health owns a few sub-IDNs which in turn directly control a few hospitals. Most of its network is within California. Overall Sutter has a relatively simple structure.

Mayo Clinic’s network on the other hand is much more complex, spread across multiple states and multiple levels of ownership. Mayo owns 25 sub-IDNs - directly or indirectly via multiple layers, each operating multiple hospitals.

The importance of IDNs in driving brand adoption is now generally accepted. The diverse and complex nature of IDN structures requires that any sales strategy needs to understand target accounts in detail. An IDN’s affiliation graph is directly correlated with its decision making structure.

This analysis shows how commercial teams can leverage newer sources of data as they move away from field-rep based sales strategies. Incorporating these insights will produce a successful account strategy.