Sizing the market for US B2B companies in 7 charts

When trying to estimate the number of businesses in the US, the numbers flow thick and fast. Since our product tracks deep intelligence on US companies, we wanted to to know the right answer. Fortunately the US Census and IRS have detailed data on US business - number of firms, branch offices, payroll, revenue etc. But it’s a lot of data. We analyzed the numbers and have condensed it into seven charts. Here are our findings.

Overall, the US has 29.5M employers. That’s a large number when you consider the US population is 312M, nearly 1 employer for every 10 people. But there’s a catch. Around 23.8M of these businesses are considered “non employers” - they have no paid employees and their average revenue is around $46,000/year. These micro SMBs range from from family-run corner stores to home-based bloggers.

Small firms, companies with less than 10 employees or under $1M in annual revenue, constitute the bulk of the businesses.

Chart 1: Distribution of US businesses by employee size

Chart 2: Distribution of US businesses by annual revenue

But larger enterprises generate most of the revenue

When it comes to sales however, the numbers are flipped, almost symmetrically. It’s the 80/20 rule, except here, 4 percent of businesses - companies with more than 50 employees - generate almost 80 percent of the total revenue.

When viewed by annual revenue, it’s interesting to note that $1B+ companies generate more than half of the overall turnover. Big businesses make an outsized contribution to the US economy.

Texifornia and then the rest

By geographical distribution, California and Texas lead the states by a wide margin, followed by New York and Illinois.

Chart 5: Share of total revenue generated by state (in $B )

A look into the number of office locations shows that companies with less than 100 employees have 1-2 offices, with the number steadily increasing as the employee count grows. However when companies graduate to the larger bucket, they seem to grow exponentially.

Finally, a over a third of the businesses are between 6-20 years old. The downward dip of companies from 0-5 years also shows that the early years are the hardest, the odds of a company’s survival increase with age.

Chart 7: Age of the business (years)

The data presented here is “as is”, without any additional commentary. It’s based on data primarily sourced from the US Census’ Statistics of US Business. We find this data inherently fascinating as we can benchmark our coverage and data quality to the absolute number. Hopefully a few others find it useful as well. 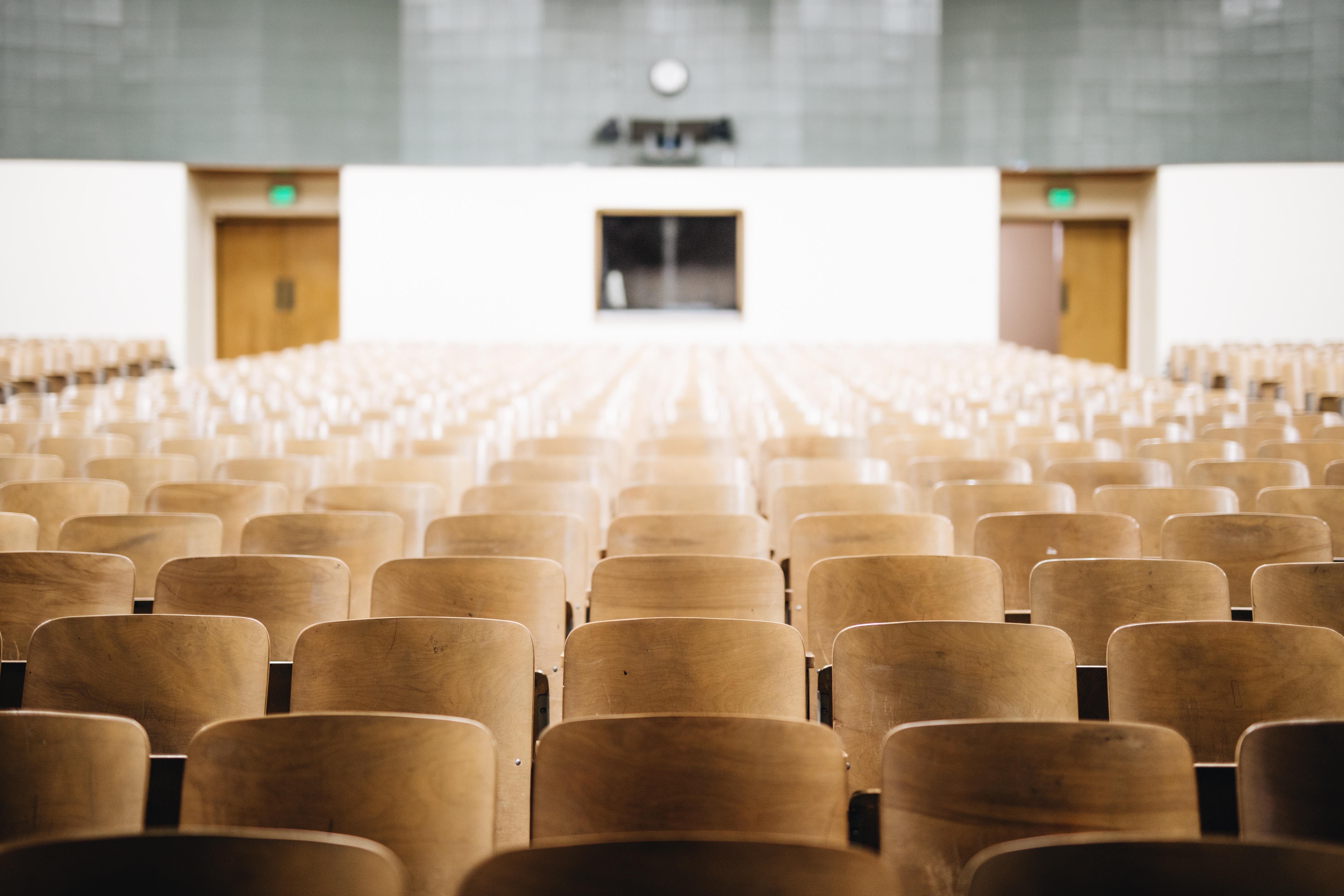 The rise of no-see physicians combined with a weariness on the part of doctors to promotional pitches means that brands must be more thoughtful in approaching physicians. This piece walks through a practical application of graph-based analysis to better reach …